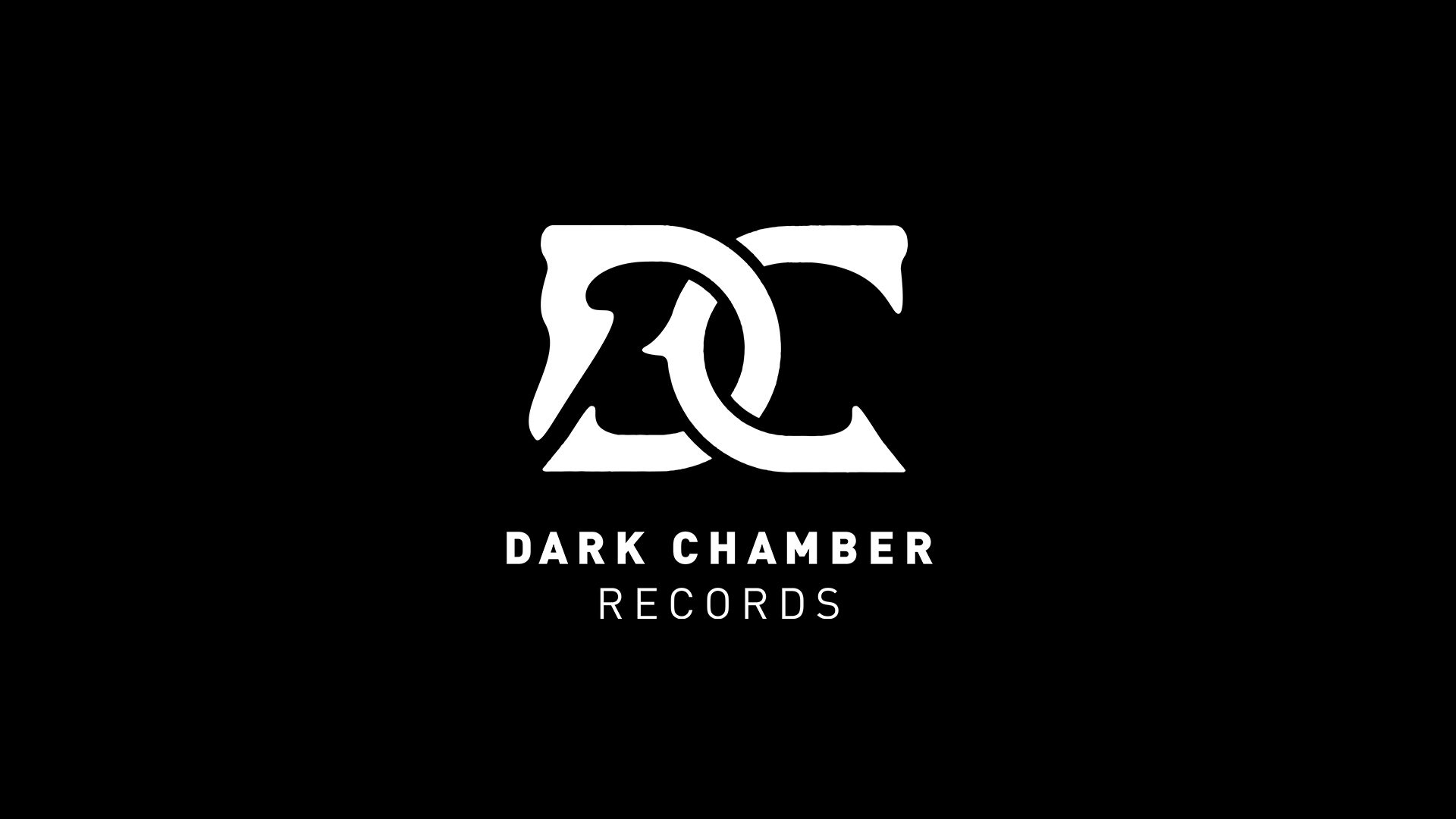 Nine strong neoclassical tracks with influences from both metal and folk music. The ambience of this album has evolved further since the release of its predecessor; “An Evil of Nature”, with an even darker and heavier sound. The album contains powerful, rich and driven compositions as well as slower piano-based tunes with lighter arrangements; the instrumentation of the songs bidding a perfectly balanced arena for the powerful vocals throughout the album.

”Circles and Spheres” is available as digital download on all major platforms and for streaming on Spotify. You can also purchase the tracks via Bandcamp and to do so, please follow this link:

We are pleased to announce that we will release Angelic Foe’s fourth full-length album ”Circles and Spheres” on November 26, 2021. The album consists of 9 tracks; written, performed and produced by Annmari Thim and Fredrik Hermansson, mixed and mastered by Magnus Devo Andersson at Endarker Studio Sweden. Initially the album will be released digitally and it will also be available as CD next year. Date for this is yet to be set. Click below to watch a short teaser video for the album.

A new music video for Angelic Foe´s “Habit & Repute”, taken from the album “An Evil of Nature”, has been published on the official Angelic Foe YouTube channel. The video was shot at the same location as where the album photos were taken and has the same graphic concept as the album artwork. Click to watch below.

10 tracks depicting dark tales based on texts from the Malleus Maleficarum, the Old Testament, Jewish mysticism and other ancient sources. The sound is now heavier, crisper and more upfront in comparison with that of its predecessor; ANGELIC FOE’s second album, “Mother of Abominations”. The compositions are mainly neo-classical; however some influences from both metal and progressive music can be discerned. The symphonic opus bids both grandiose arrangements and more bare tunes, adorned with strong and vibrant vocals. Let “An Evil of Nature” bring you on a melodic voyage to the eerie and ethereal realms.

The album is available as digital download on all major platforms, as a limited edition CD digipak and for streaming on Spotify. The CD is only available for purchase via our Bandcamp, so to fetch your copy of the CD, please follow this link:

The first release by Dark Chamber Records is soon to come: Angelic Foe´s full-length album ”An Evil of Nature”. The album consists of 10 tracks composed by Annmari Thim and Fredrik Hermansson (ex Pain of Salvation). The album has been mixed by Daniel Bergstrand for DugOut Productions and mastered by Lawrence Mackrory at Obey Mastring. The album will be available on all digital platforms and also as a 6 panel digipak with a 12 pages booklet containing beautiful artwork by Cecilia Bjärgö.